Since 2005, Ashburn’s sauces have won numerous awards, including several Scovie Awards and awards from the Virginia’s Finest organization. The Scovie Awards, given by the Fiery Foods and Barbecue Annual Show, are the equivalent to the Oscars for sauce makers. The Virginia’s Finest awards are presented at the biannual Virginia Food and Beverage Expo, which showcases Virginia food and beverage products to buyers for grocery and specialty stores, restaurants, hotels and institutions, as well as distributors and brokers. 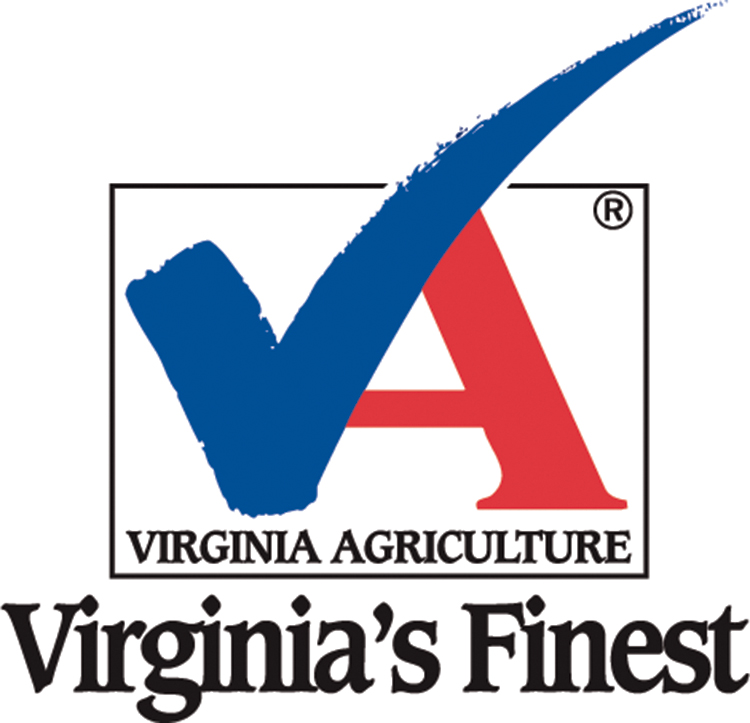